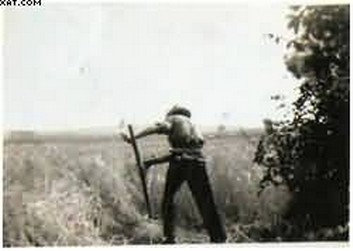 Agriculture has always played an important part in the lives of the villagers, in the ‘Cliffe Almanac’of 1870, details are given of a flower, fruit and vegetable show, and of a Harvest Home. There are records, too, of Agricultural Shows and Ploughing Matches held annually, and continuing to this day, but the sheep-shearing contests which were a yearly feature for more than 80 years were discontinued about 25 years ago.
Potteries which were in existence 100 years ago seemed to have disappeared with the coming of the cement industry, the first factory starting in 1848. Cliffe was one of the first places in Kent in which cement was manufactured, and the quality of its product was soon recognised, for many of the lighthouses round the coast – Eddystone, the Needles, Lizard etc – were built of cement from Cliffe’s factory.
Even in those days Cliffe had to pay for its increase in prosperity by suffering the nuisance of fumes from the kilns, for there is still in existence a letter from 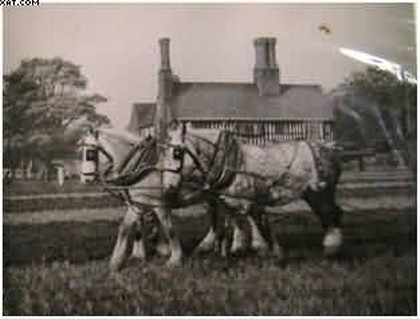 General G. C. Gordon demanding that the fume nuisance be abated, as it was found to be injurious to the health of the soldiers stationed at Cliffe Fort. Neither does this seem to be the only occasion when the Cement Company were in trouble with General Gordon for another letter from him seems to find fault  with the firm in connection with the erection of a pier. However, the Company seemed to have been generous with their employees, for in 1874 we read that ‘about 180 workmen were entertained to a capital dinner in a large room at the rear of the Bell Inn.’ After a somewhat chequered career the factory finally closed in 1921.
Very early in the present century, however, a large explosives factory was opened on the marshes near Hope Point, this gave employment to many men (and women too) especially during the period of the 1st World War (1914 – 1918) when hundreds of workers were brought daily from near and far to augment the effort of those belonging to the village. 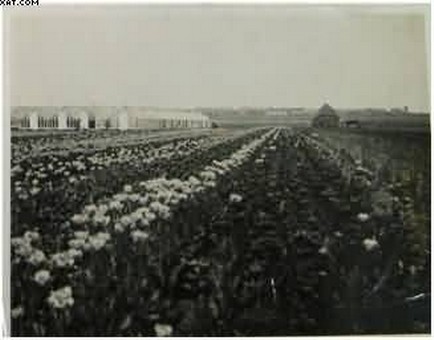 These years proved trying for the village – although times were prosperous, accidental explosions were too frequent for the peace of mind of those with dear ones working at ‘The Point’. As is often the case when disasters occur, deeds of heroism also occur, and, as a result of an explosion in July 1911, the ‘Edward’ medal was afterwards presented by H.M. the King at Buckingham Palace to Mr. H.H. Dobinson for gallantry. With the ending of the 1914 – 1918 was, all activity at the Point lessened and finally ceased altogether, and in 1922 a sale of the works took place. After closing of this factory unemployment was rife, and to cope with this a branch of the Ministry of Labour opened an office in Cliffe for the convenience of the large numbers of unemployed. In 1910 another cement factory had been started and from about 1934 employment there became fairly steady. At one time – in 1947 – rumour got around that a Flying Boat Base might be built at Cliffe. In consequence B.B.C. air correspondent flew over the suggested site (the marshes, naturally) and then broadcast about it. However, the project did not materialise, a more suitable site being found elsewhere. Agriculture and cement making continue to be the village’s main industries, but a lot of our residents work away from the village, at the neighbouring Uralite Works and at the Oil Refinery at Grain. 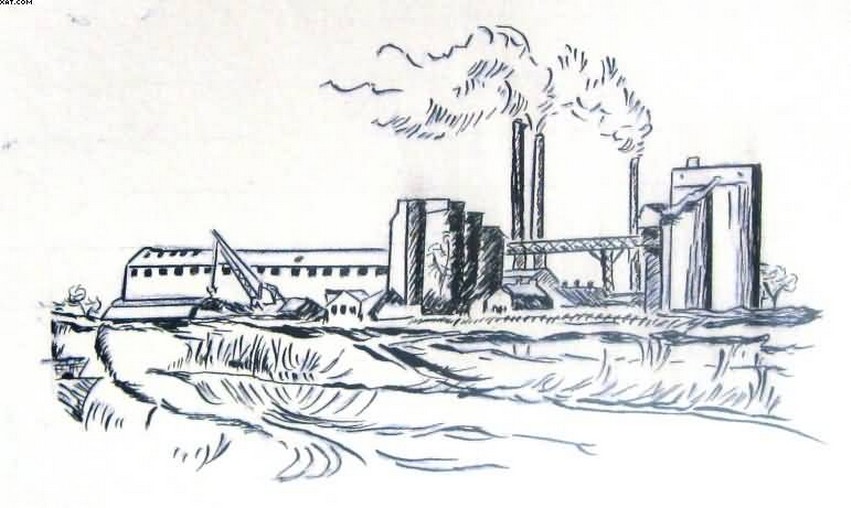 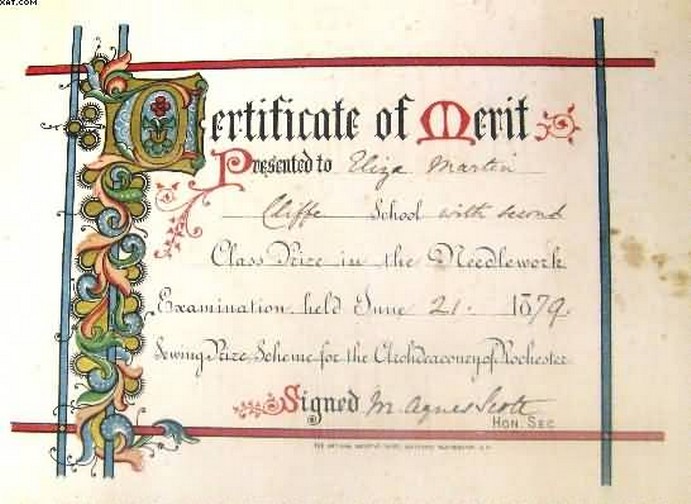